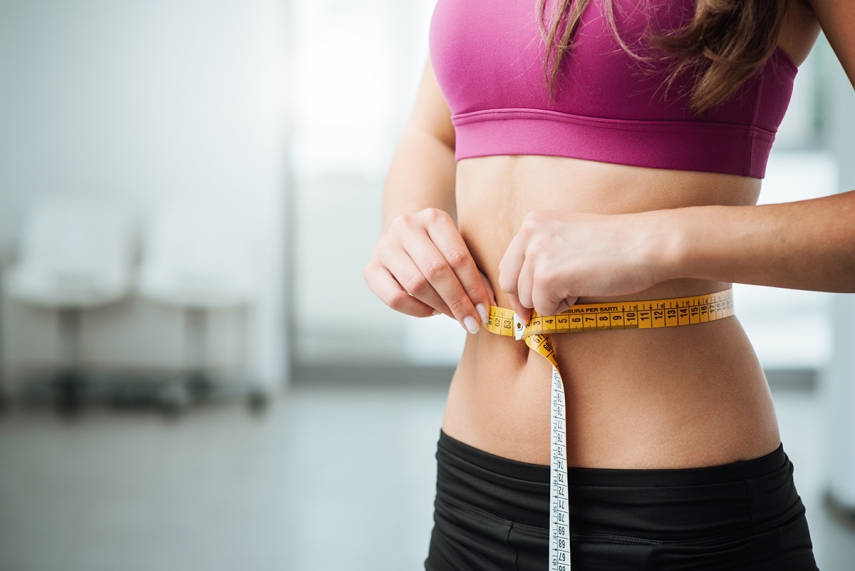 You eat right and you work out.  But for some reason, you still can’t get rid of that unwanted fat. To shed those last few pounds, many people turn to their doctors for help. For these patients, doctors often recommend either CoolSculpting or liposuction – two of the most popular body sculpting procedures in the world. Both of these procedures permanently remove unwanted fat, but the way they do it is quite different. Here is a quick breakdown of how each works.

Liposuction was invented by an Italian gynecologist in 1974, but didn’t become popular until the early 1980s when French physicians refined the technique. Liposuction begins with the surgeon making small incisions in the areas being treated.  Saline with epinephrine is then injected to the treatment area to reduce discomfort and bleeding following surgery. The surgeon then inserts a thin mental tube called a cannula to gently suction the fat out of the targeted area.

Liposuction results are immediate. The fat is gone and the patient exits the procedure with a slimmer, more sculpted body. Liposuction will cause swelling which can last up to three months. Our surgeons typically recommend compression garments to minimize the amount and duration of swelling.  Patients typically feel sore for several weeks. Depending on how many areas are treated patients may take anywhere from one to two weeks off from work.  Patients typically experience bruising which can last up to three weeks.

CoolSculpting was invented in 2010 by scientists affiliated with Harvard Medical School. This amazing technology eliminates fat cells using a phenomenon known as cyroliplysis. When fat cells are exposed to extremely low temperatures for long periods of time, the cold crystallizes their internal structures. Once this happens, the body begins breaking down the dead cells, which are gradually removed through the natural metabolic process over 3-4 weeks.

During a treatment session atients are fitted with special applicators designed to fit snugly over certain parts of the body, such as the abdomen, arms, legs, back, or chin. The applicator is then connected to a CoolSculpting machine which uses suction to pull the treatment area gently into the applicator. Plates within the applicator are then lowered to near freezing temperatures triggering cyroliplysis.

Like liposuction, CoolSculpting can be used to contour almost any area of the body.  But because it’s non-invasive, recovery times are very short.  Patients can return to work immediately after a treatment. It’s also painless. After patients have adjusted to the change in skin temperature, they report little or no discomfort. Side effects are also minimal. The treated areas are sometimes red after the procedure, but this clears up after an hour or two. Because skin, muscle, and nerve cells are less sensitive to cold temperatures than fat cells, there’s no risk of permanent side effects. The main downside is that, unlike liposuction, CoolSculpting results are not immediately obvious. It takes a few weeks or months for the fat to disappear and often multiple sessions are required for patients to achieve their desired results.

Deciding Which is Right for You

The choice of procedure may also be affected by the amount of fat the patient wants removed. In general, doctors recommend treating large fat deposits with liposuction and smaller fat deposits with CoolSculpting. CoolSculpting removes 20-25 percent of unwanted fat cells, which is significant, but liposuction can go higher and may be a better choice for patients with bigger problem areas. The final decision should always be made after consulting with your doctor. They will examine the areas you’re concerned about and explain whether a particular procedure will work better for your body type.