What if Silicone Breast Implants Rupture? 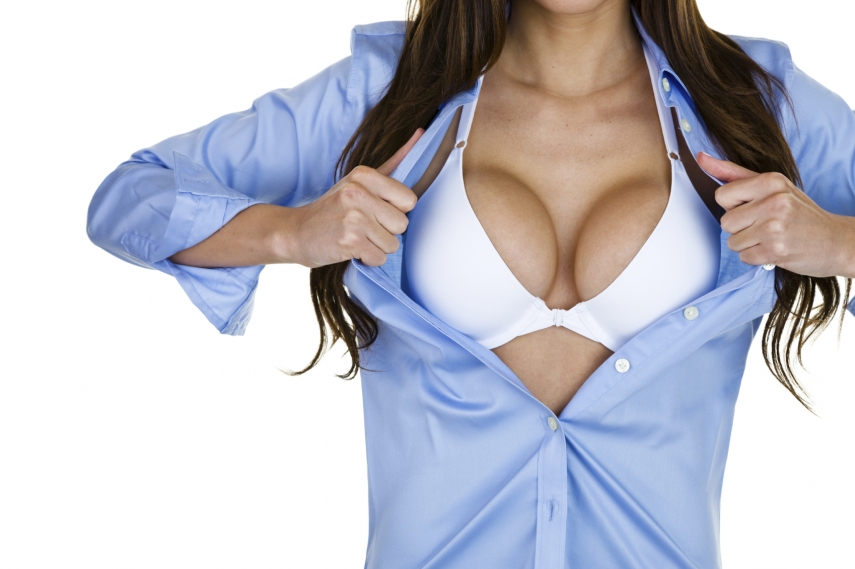 Our patients often ask about what happens if their silicone implants rupture. The answer to this question highlights another important difference between silicone and saline implants.

When a saline implant ruptures due to trauma, wear and tear, or any other reason, you’ll know it. That’s because saline implants are like water balloons. When they pop, they deflate quickly and this will cause an obvious visible change. This is corrected by replacing the implant, often with a silicone implant.

Modern (fourth-generation or “gummy bear”) silicone implants, on the other hand, are highly cohesive and don’t ooze the same way as older implants. When they break, silicone doesn’t leak out. It more or less stays in place. Without breast MRI or other forms of imaging, you probably wouldn’t even know it was ruptured.

Is it necessary to treat ruptured silicone implants in the absence of clinical symptoms? This topic was explored by a Danish group and reported in the July 2004 issue of Plastic and Reconstructive Surgery. In a study of 271 women who had silicone implants for 12 years or longer, 64 women (24 percent) had at least one ruptured implant that was left untreated.

On the basis of blood tests and symptoms, there were no differences in women with or without rupture. MRI may show nonspecific breast changes in women with implant rupture, but researchers concluded that ruptured implants are relatively harmless and rarely give rise to noticeable symptoms.

However, the authors, as well as most experts in plastic surgery, would encourage replacement of ruptured implants for good measure.

At Finesse Plastic Surgery we recommend replacing ruptured implants. We also recommend that patients with silicone implants have their breasts imaged at routine intervals to keep a close eye on the implants, which most commonly rupture without symptoms. Contact one of our offices today for your breast implant consultation.